Brent Chapman is a professional tournament bass fisherman based out of Lenexa, Kansas. Brent fishes at the highest level of bass fishing in the world including the Bass Pro Tour, Bassmaster Elite Series and Major League Fishing.

Brent Chapman Accomplishments
Brent won the 2012 Bassmaster Angler of the Year, which most anglers consider the toughest and most prestigious title that a professional angler can attain. Brent has qualified for 14 Bassmaster Classics and has won 4 Bassmaster tournaments.  Brent  has qualified for Major League Fishing Championship and The MLF Bass Pro Tour Redcrest!

Brent Chapman’s Pro vs. Joe
The Chapman crew took on a new endeavor in 2015 and launched the webcasted show Brent Chapman’s Pro Vs Joe. The show features Brent taking on challengers from all around the country on their home body of water. Brent takes on challengers from all across the USA in this series which can now be seen on the Pursuit Network, Tuff TV, the brand new platform- Wired2Fish TV and Youtube.com/BrentChapmanFishing.

Off the Water
Brent Chapman is an outdoor enthusiast both as a profession and as a hobby. Brent is an accomplished hunter with both a bow and firearms. Brent enjoys spending his off season stalking big game and working with the hunting community on game and land management. Brent has enjoyed hunting in many states and has been featured on the Outdoor Channel for live hunts, and providing hunting tips to hunters around the globe. 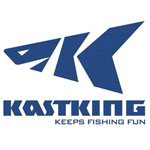 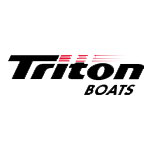 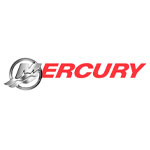 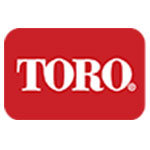 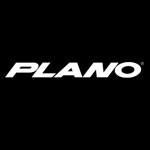 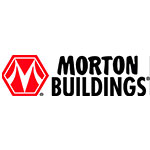 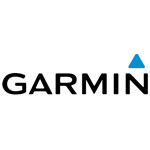 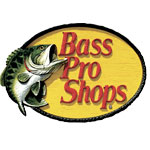 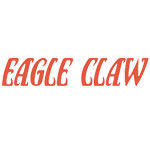 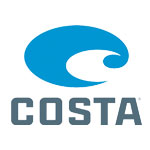 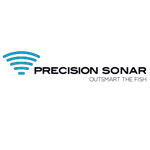 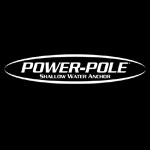 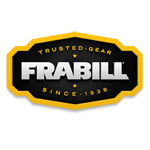 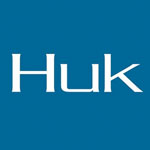 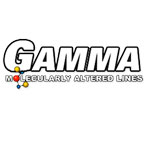 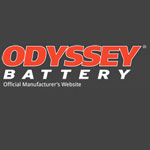